What housing will older generations want in the future? 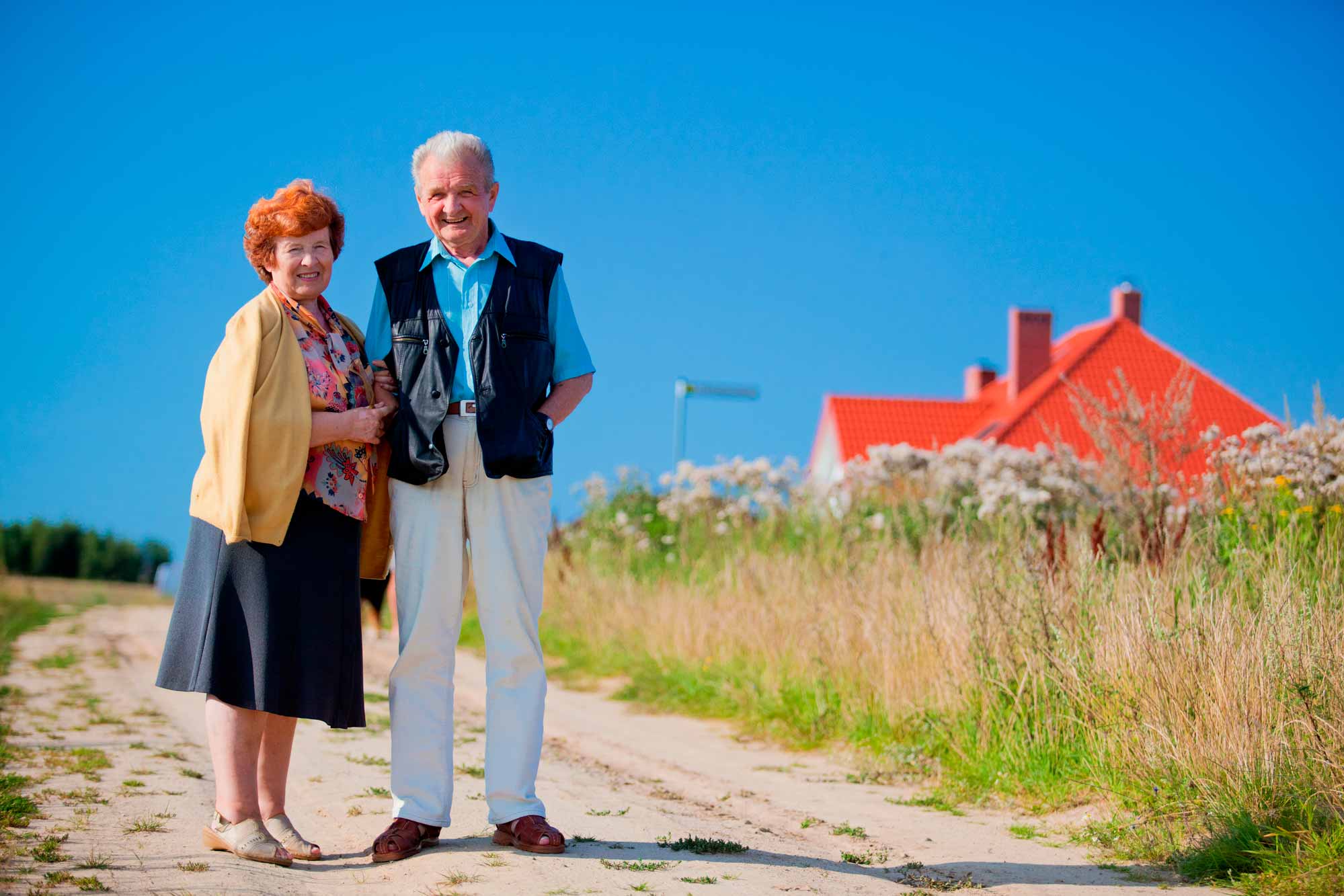 There is no doubt that times sure are changing.

This is especially true for baby boomers who are likely to live longer than they ever expected and possibly to struggle financially along the way, too.

Not only are they likely to be around longer, they will probably not automatically retire at 65 either.

Sometimes that might be because they simply can’t afford to do so, but other times it could be because they have recognised that they probably have a few decades left and would prefer to keep working.

Regardless of when they retire, one issue is to be mindful of what sort of housing will they desire to live in? 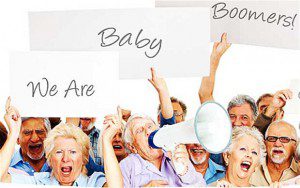 If you asked them, many baby boomers would tell you they hoped to sell at their home and with the cash by a smaller apartment or townhouse and use the balance of their funds to enjoy the golden years.

And they didn’t really want to go to tree change or sea change – they wanted to downsize in the same location where they were currently living, so they could go to the same doctor, dentist, hairdresser etc.

The problem is that when many baby boomers plan sell up their homes they find their is no change left over if buy a reasonable sized apartment, villa unit or townhouse in the same location.

So how will this look moving forward?

It is likely that more retirees will be seeking out properties that provide a sense of community as well.

Over 50s developments have been around for a while already, but not everyone wants that type of environment or those types of dwellings. 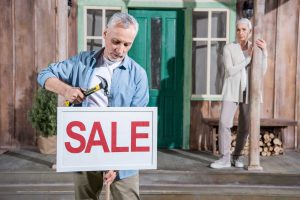 While there has been a big uptick in the construction of granny flats in the past decade, they usually haven’t been built with grandparents actually in mind.

Rather, they’ve been constructed as an opportunity to increase cash flow from renting it out to a single or couple.

By the way…  granny flats make terrible investments, so don’t even consider going down this path!

In the years ahead, with affordability continuing to be paramount, this could change with grandparents moving in as well as helping out with “grand-childcare” while their own offspring work.

Another option are tiny houses, which are “apparently” hugely popular – in theory at least.

A recent survey found that while many people were keen on micro living, few have actually gone ahead with it.

Sure, that’s partly because the movement is in its infancy, but also because tiny houses do require land – and that continues to be the most expensive part of any property.

And who wants to live in a dog kennel anyway?

Another housing option for older generations is communal living or cohabiting. 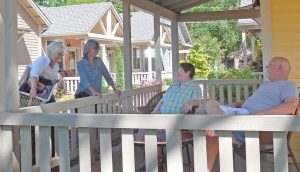 So, in essence, the baby boomers who generally missed out on share house living when they were younger, may well get to experience it at the end of their lives.

I’m not talking about boarding houses, but rather houses that are more suited to older generations.

These types of properties would likely be low-rise if a house or have a lift if an apartment.

Regardless of the dwelling type, security will be important whether that be top-notch systems or a secure entry that only residents can open.

With more and more people desiring to age in place, they will also may feature bathrooms that can be altered in the years ahead as well as wider hall and doorways.

Older people will also be attracted to smaller lots, if living in a house, because they’re unlikely to want the hassle of mowing lawns in their twilight years.

Now that’s not to say that they don’t want any outside space, because they will likely have a furry friend in their lives, too.

What does it all mean?

However, with an ageing population, we are likely to see a big change in the types of properties that best suit those in retirement.

Smart investors always keep an eye on the horizon – and ensure their properties will be in demand from renters and owner occupiers in the years ahead – regardless of whether those people are 36 or 76.

Kate Forbes is a National Director Property Strategy at Metropole. She has over 17 years of investment experience in financial markets in two continents, is qualified in multiple disciplines and is also a chartered financial analyst (CFA).Visit www.MelbourneBuyersAgent.com.au 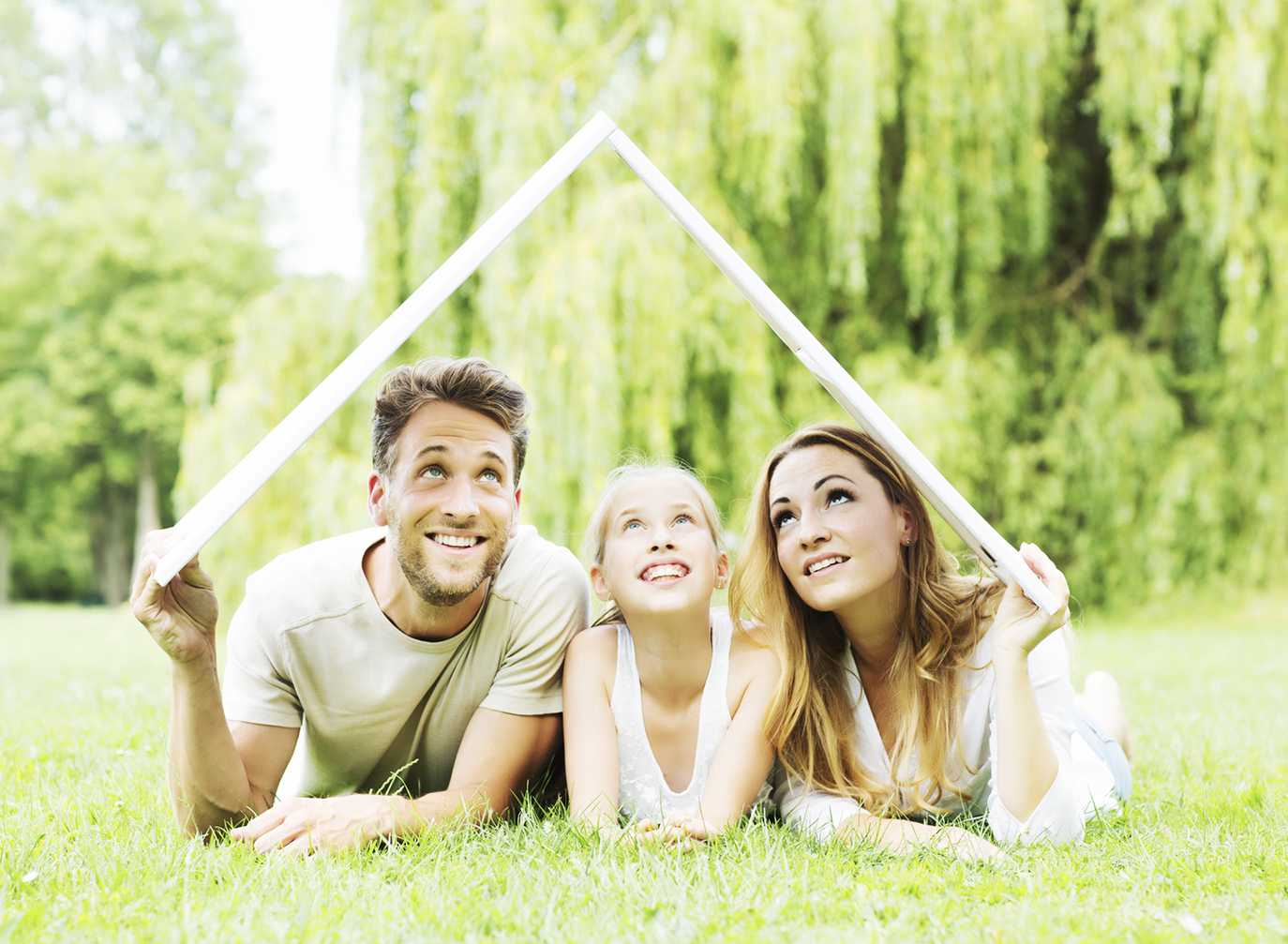 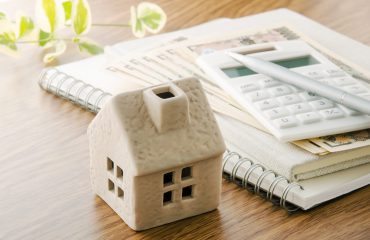 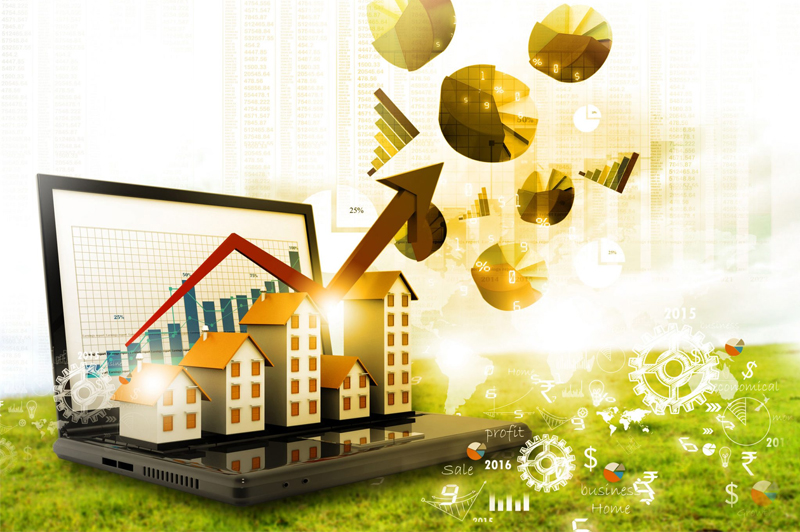 5 Top Tips for buying and selling in the current market