Selling your home? Prepare to roll up your sleeves 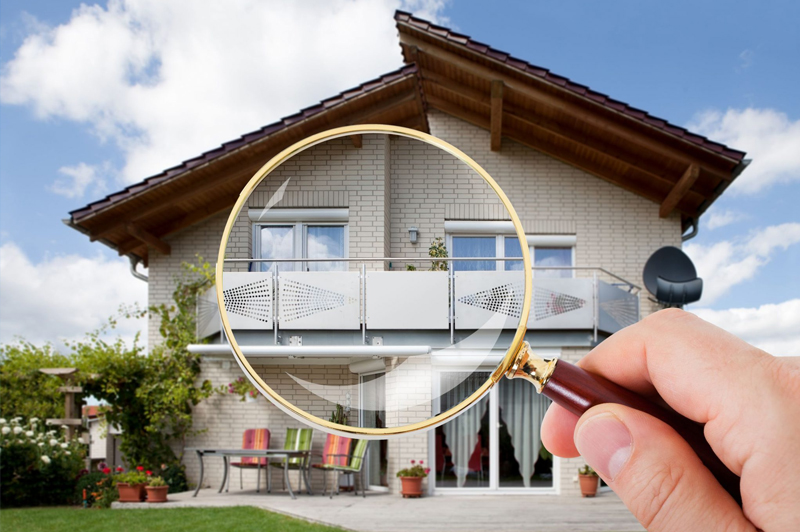 Selling your home has now become about much more than just location and a great paint job. 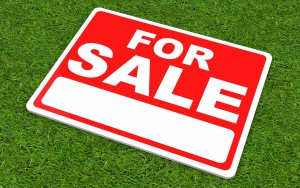 You’d want to hope the property doesn’t have any signs of mould according to research conducted last year by finder.com.au.

A staggering 87% of house hunters would be put off buying a property because of mould, followed by structural decay (84%), smell of damp (83%) and signs the current owners are indoor smokers (55%) such as yellowing walls.

An untidy garden, old fashioned wallpaper and dirty windows also made the list.

“Mould can cause major issues, particularly for residents with respiratory problems so it’s not surprising it’s at the top of the list of things buyers steer clear of,” she says.

The survey of 1,035 Australians also reveals 47% of house hunters can tell as soon as they walk in the front door of a property if it impresses them.

“A further 23% don’t decide until they’ve completed a full inspection of the property,” she says.

One in 10 property buyers admit to snap decision making, taking just seconds to decide if they like a property. 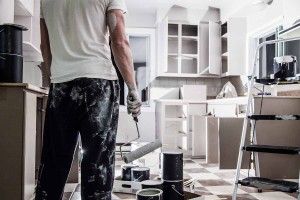 But, says Ms Hassan, buyers could be writing off properties too soon.

“This mindset could be limiting your chances of breaking into the property market.”

She admits major structural faults or building decay could be genuine deal breakers – however, some undesirable features could be attended to easily and affordably.

“While an out-of-date kitchen could set you back in excess of $10,000, tidying the garden doesn’t have to cost you a thing.”

She says buyers could pick themselves up a bargain if they were prepared to look past cosmetic concerns.

“Some buyers are searching for a house where they can move straight in and don’t have to lift a finger, but for those who don’t judge a book by its cover and are prepared to get their hands dirty, you could find your diamond in the rough.”

The research also found buyers would be put off if they saw a motorbike or ute parked outside, but a BMW makes a good impression.

“Some of these property turn-offs can significantly dwindle the number of buyers interested in a property,” says Ms Hassan.

Tips on how to make a property more appealing to buyers

Kate Forbes is a National Director Property Strategy at Metropole. She has over 17 years of investment experience in financial markets in two continents, is qualified in multiple disciplines and is also a chartered financial analyst (CFA).Visit www.MelbourneBuyersAgent.com.au 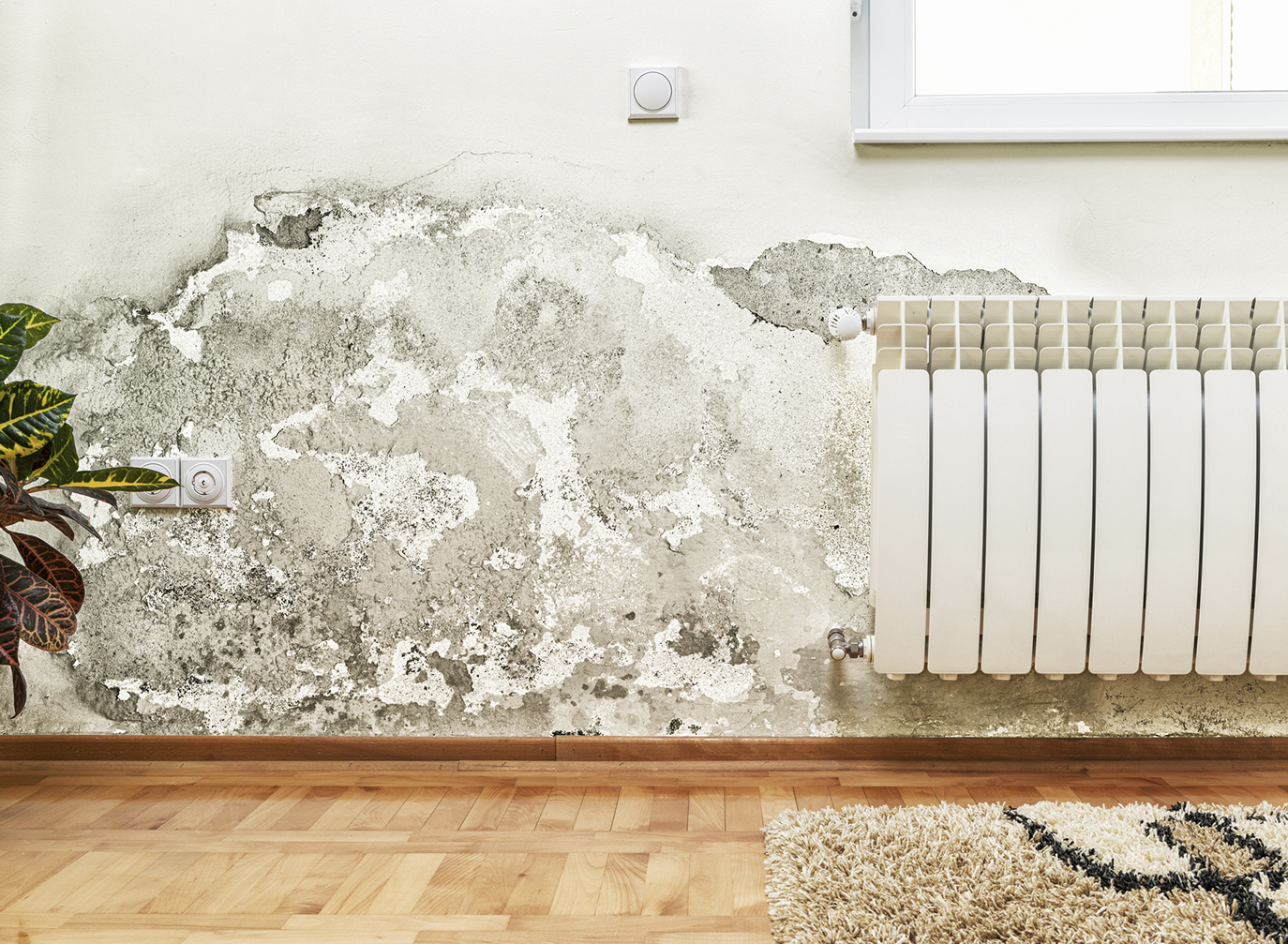 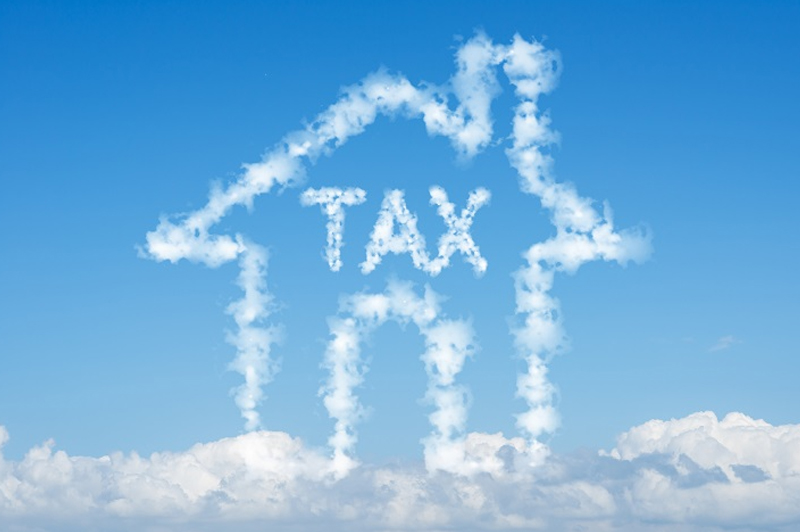 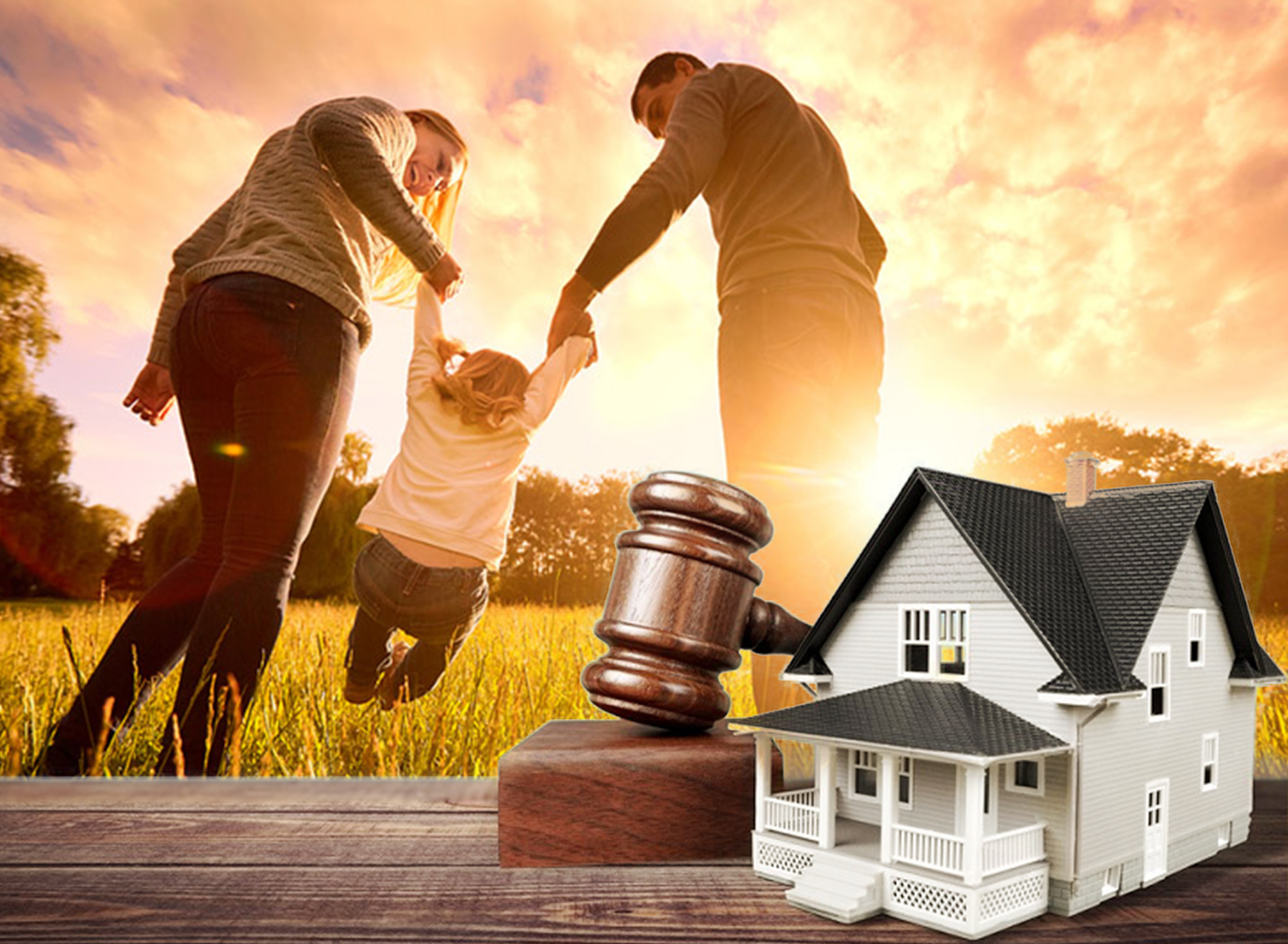 Buying a home? Why you should use a professional bidder